Some feel the right hand is a bit heavy. 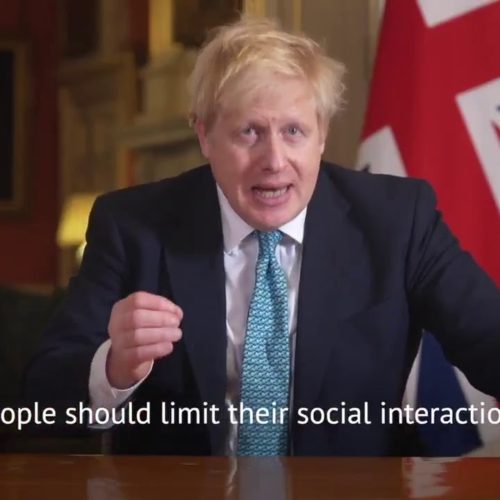