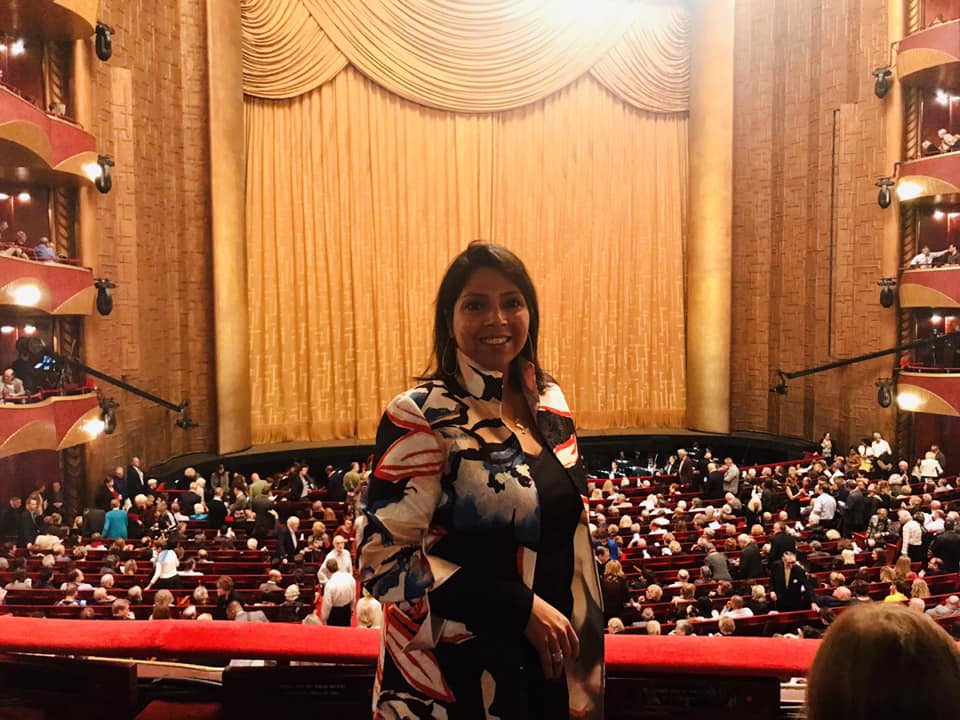 Patricia Barretto, President and CEO of the Harris Theater since 2017, has died of breast cancer, aged 45.

Among the productions she booked were Sir John Eliot Gardiner’s Monteverdi 450, the US debut of English National Ballet in Akram Khan’s Giselle, Bangarra Dance Theatre Australia, and more. This week Gardiner returned with Orchestre Révolutionnaire et Romantique for a week-long Beethoven Festival. In May the Theater will present the Chicago debut of Tanztheater Wuppertal Pina Bausch.

She is survived by her husband, son, parents and brother.

Our thoughts are with her grieving family. 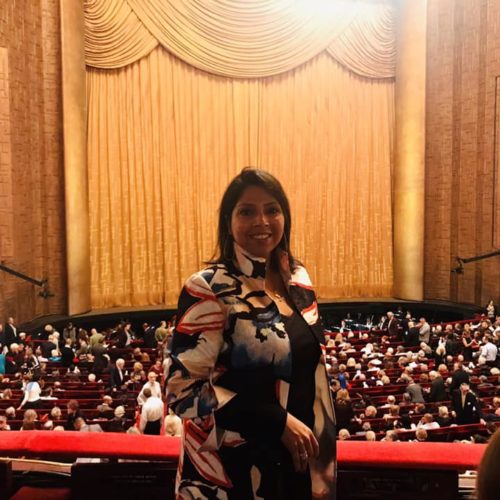 US concertmaster is ousted »