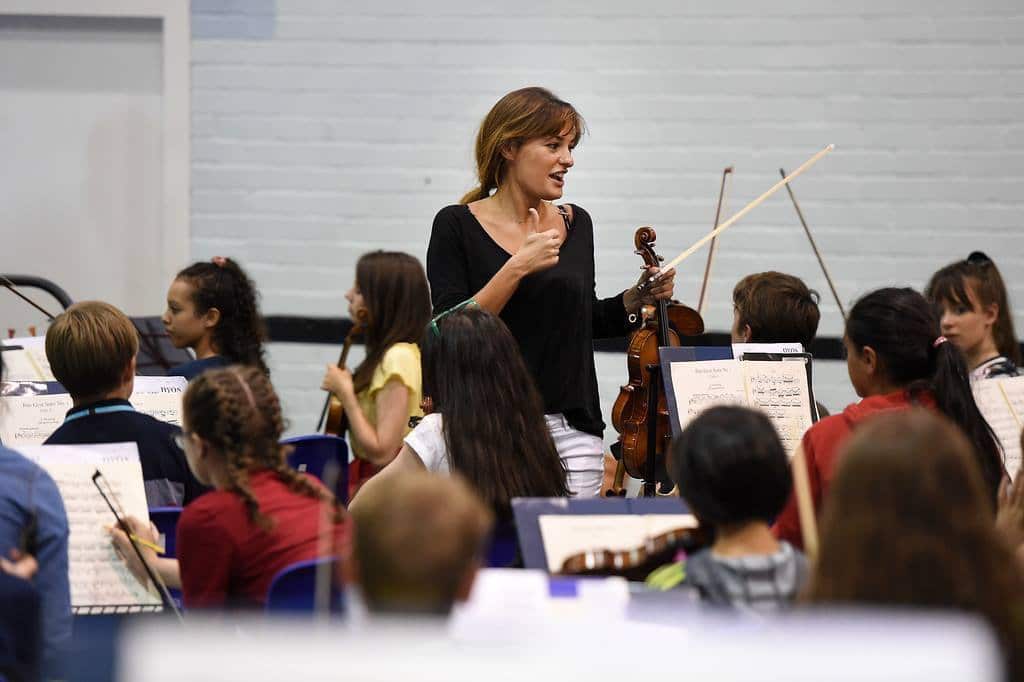 When a soloist really wants to engage

The latest Slippedisc review from the CBSO100 season spotlights a welcome new trend:

Six years ago the San Francisco orchestra came here and gave us a Symphonie Fantastique which was as perfectly honed and smooth as a well-oiled machine, every surface polished and buffed to a dazzling shine. It was also about as intoxicating as a cold alcohol-free beer.

Klaus Mäkelä and the CBSO gave us the real thing, music with the visceral kick of grain spirit followed by several double espressos. The young Finn channelled his inner angst-ridden romantic hero and inspired the orchestra to a magnificent performance. Here was young Berlioz’s masterpiece in toto, its depths plumbed and heights soared to, rocketing from languorous debilitating ennui to hair-tearing frenzy, from passages of utmost quiet and tenderness to a raucous, brazen, grotesque finale. Memorable details abounded: Rachael Pankhurst’s dolorous cor anglais and the fiddles’ accompanying blanched desolation; a corps of energized timpani that made heads crane to get a glimpse of them; and convincing off-stage bells too.

“I want to make visit this my template”, Nicola Benedetti told us after a sparkling performance of Tchaikovsky’s violin concerto. Instead of the usual soloist’s hasty hotel-platform-airport routine she gave a masterclass at Birmingham Conservatoire and an inspiring meeting with a hundred of the city’s young string players and their music teachers, in between two packed concerts. Oh yes, her playing was pretty nifty too: an opening movement that flowed with no self-indulgent dreaminess; a really spontaneous-sounding cadenza; a singing Andante – sweetly characterful wind playing – and a finale as vivacious as one could wish for. Death of a Swedish nightingale, 88 »