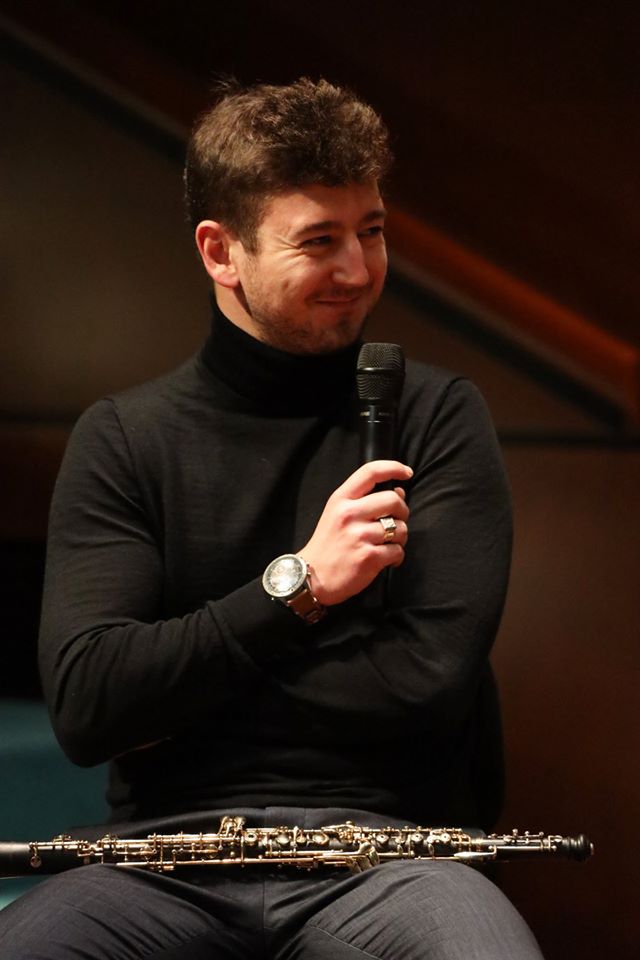 Breaking: Philly finds a French oboe, after all

The Philadelphia Orchestra has named Philippe Tondre as principal oboe, starting in September. He’s the eighth principal oboe in 120 years.

Tondre, 31, is presently principal with the Chamber Orchestra of Europe, SWR Symphonieorchester in Stuttgart, and the Budapest Festival Orchestra.

He studied in Paris with David Walter and Jacques Tys and has performed as soloist with leading European orchestras. Music director Yannick Nézet-Séguin said: ‘We are beyond excited to have the uniquely gifted Philippe Tondre join our Orchestra… we anticipate his exciting artistic contributions to our work.’

Most important to Philly fans, he maintains a French oboe sound that has been one of the band’s distinctive features. Much concern had been expressed in public media that the next principal might rupture the tradition. 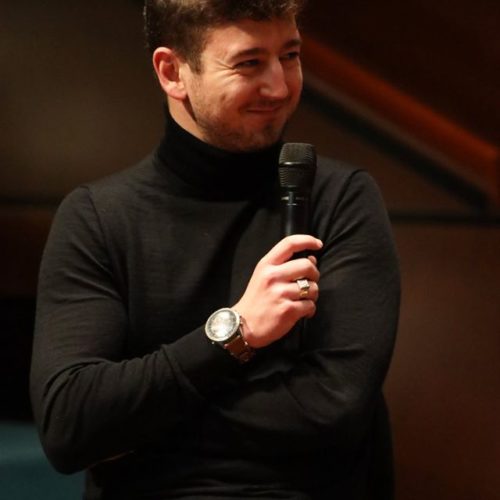 « The surgeon got lost in Mahler. Thank God for the anaesthetist