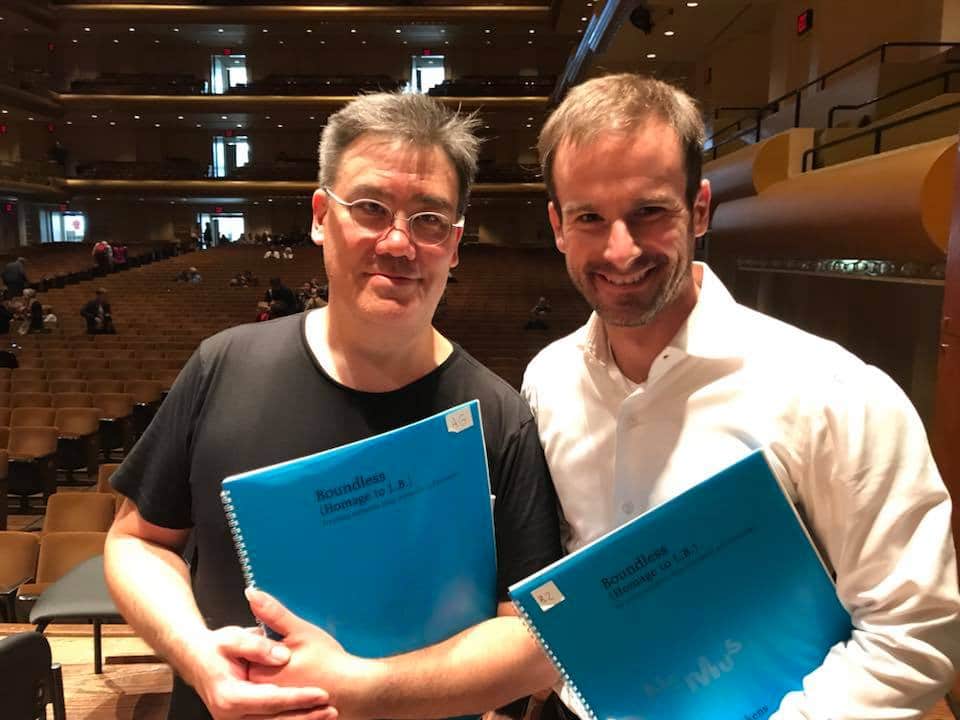 Breaking: 2 US orchestras cancel their season

Two orchestra in Illinois are on the brink. 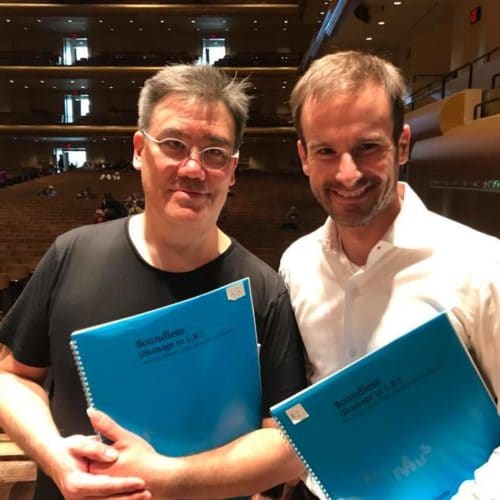 The ripples could be extensive.