Germany has radio orchestras. Questions are being asked

The German magazine Der Opernfreund has compiled a list of tax-funded radio orchestras, supposedly 30 (though some think only 15). The apparent aim of his memo is to generate debate on the function and purpose of broadcast orchestras in a post-radio, internet-dominated environment.

The function is fairly obvious. Germany has 80 music conservatories. It needs a glut of orchestras to absorb the flood of graduates. 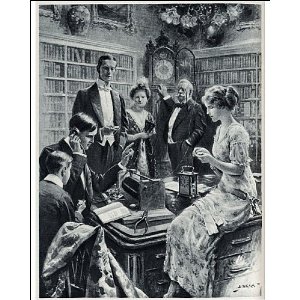