First picked by Leopold Stokowski to sing a Stravinsky role, she appeared at the Met for 21 years as Carmen, Rosina, Amneris and Adalgisa, and made recordings with Leonard Bernstein. 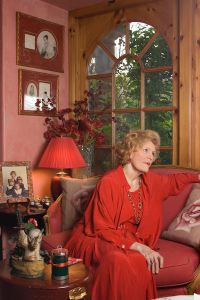