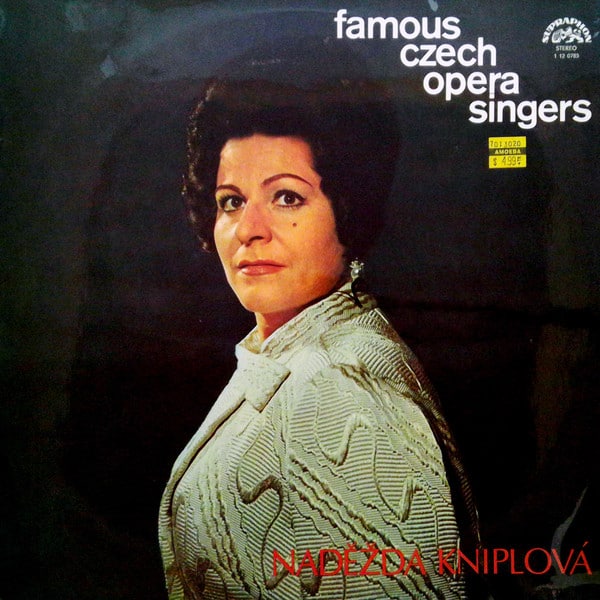 Death of a major Czech soprano, 87

The international singer Naděžda Kniplová joined the Brno Opera ensemble in 1959 for the best training in Leoš Janáček’s opera.

Moving on to Prague in 1965 she made an acclaimed debut as Ortrud in Lohengrin and remained with the company for two decades as its first-choice Isolde, Eva and Kundry.

Abroad, she sang Brünnhilde in Salzburg in 1967 under Herbert von Karajan and went on to perform in major European houses, San Francisco and Toronto.

She refused a lifetime award from the Czech state in 2010, saying it should have come much sooner. 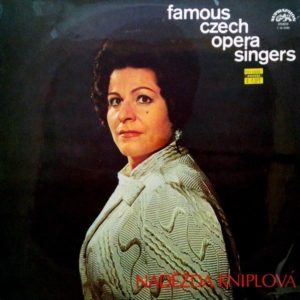 « Oz news: Canberra to get a national opera