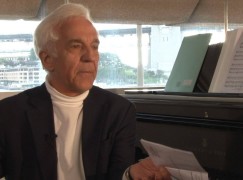 Brendel went out with a bang, Ashkenazy with a whisper

Ashkenazy, at 82, is more than entitled to his peace and quiet, but why slip away at the weekend like an unwelcome guest, and why make it ‘effective immediately’?

Alfred Brendel’s retirement was announced 13 months in advance, chroegraphed in the media and concluded with the Vienna Philharmonic a few days before Christmas in 2008. Way to go.

Brendel and Ashkenazy were the dominant recorded pianists of the late 20th century. They were public figures and, to a degree, historic personalities. For one to go without saying goodbye is unsatisfactory and out of character. So why?

I hope all is well with Vova and wish him a quiet time. 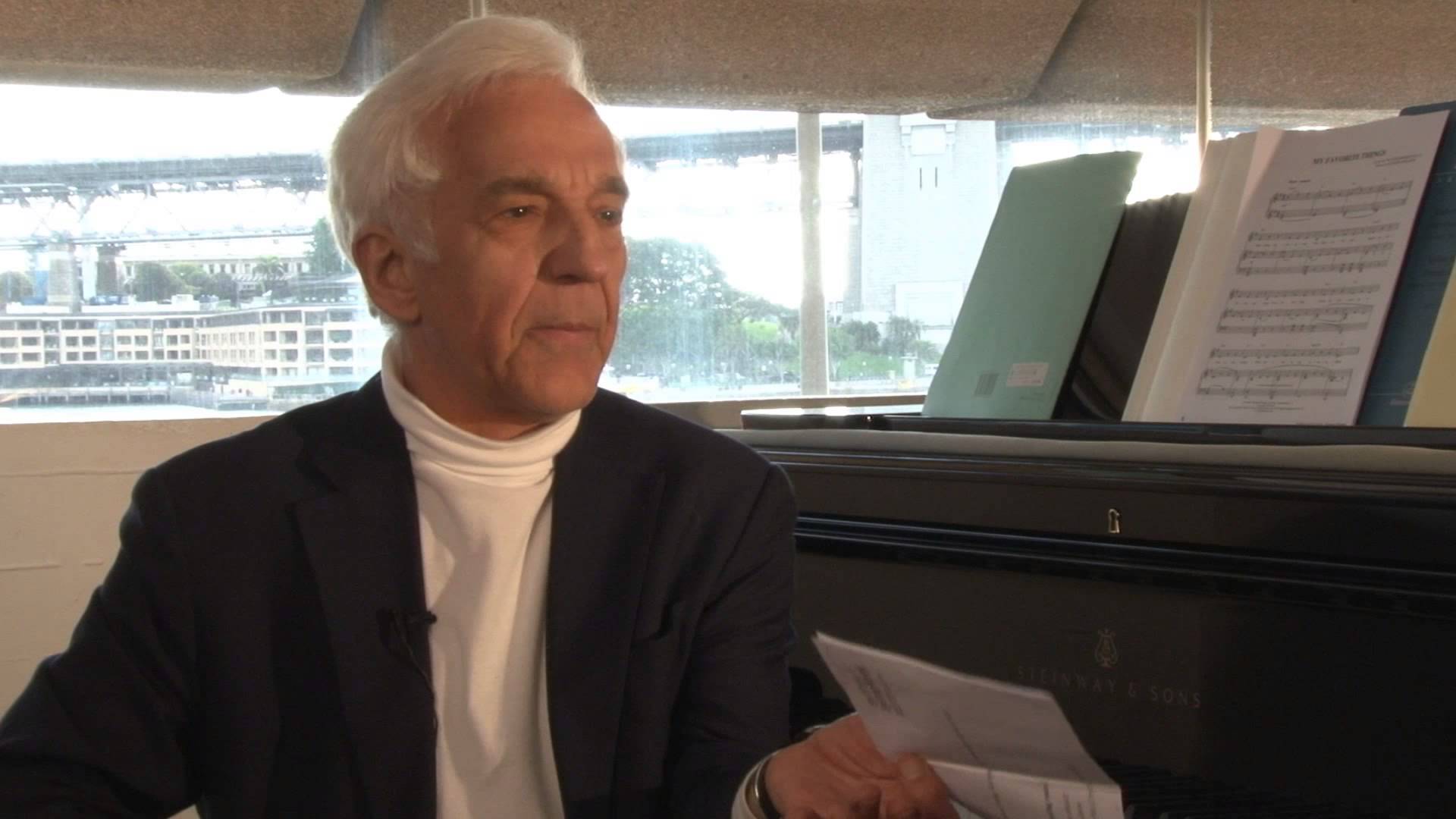 « Just in: Gergiev is a no-show in Vienna