The Hamburg Senate has awarded the conductor Christoph von Dohnányi with the city’s Johannes Brahms Medal.

The award ceremony was staged in Hamburg City Hall, where Christoph’s brother was once the Mayor. 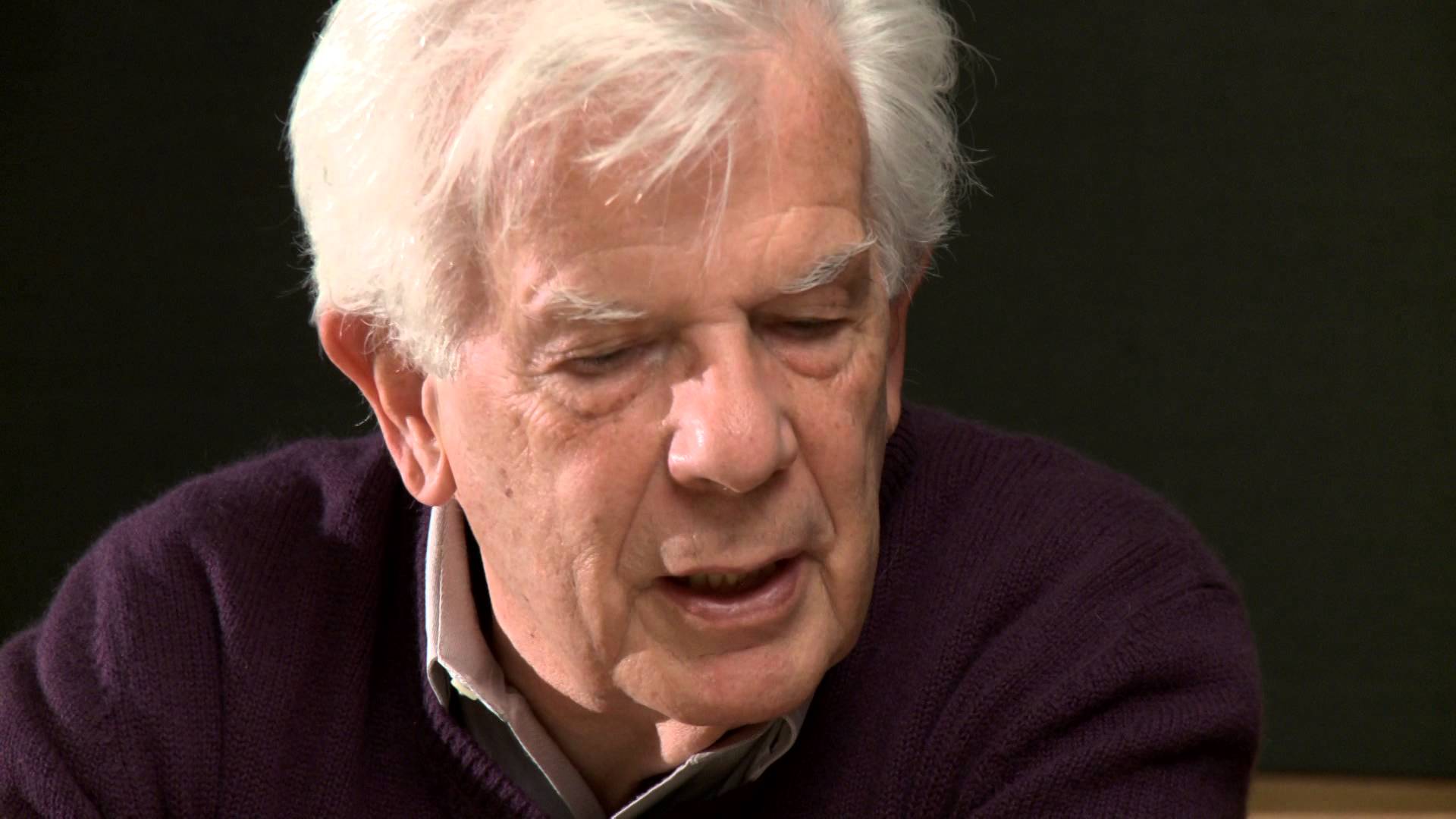