We have been informed of the death of the pianist Abbey Simon on December 18 at his home in Geneva Switzerland. He was three weeks short of his 100th birthday.

A formidable concert performer, a student of Hoffman and Godowsky, he was dubbed ‘supervirtuoso’ by the New York Times critic Harold Schonberg and had technique to spare.

Outside of the US he performed and taught in the UK and the Netherlands, and made numerous records. 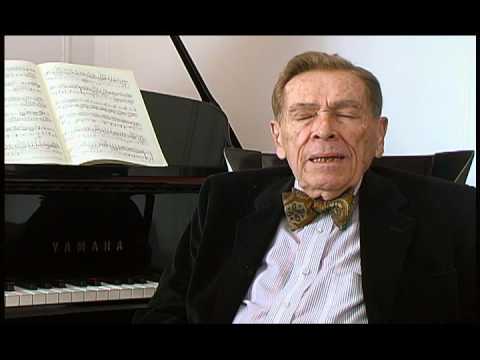