Death of a UK conductor, 90

The violist and conductor Simon Streatfeild died in December 7.

A viola student of Frederick Riddle, he was principal viola of the LSO and a founder with Neville Marriner of the Academy of St Martin in the Fields.

Like Marriner, he took up the baton, playing a formative role in Canada with the orchestras of Quebec, Vancouver, Manitoba and Kitchener-Waterloo. 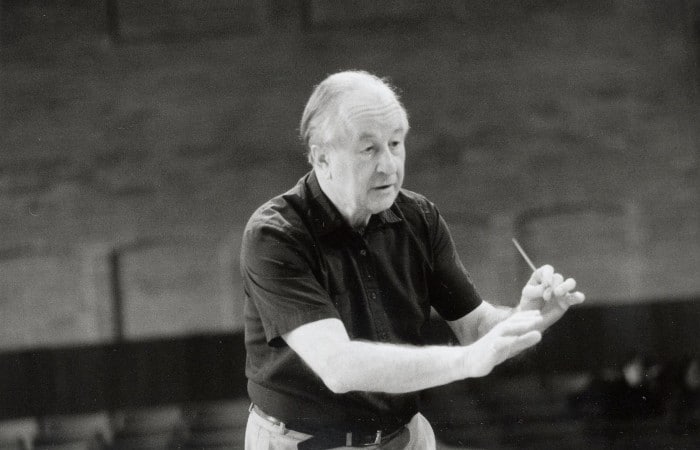