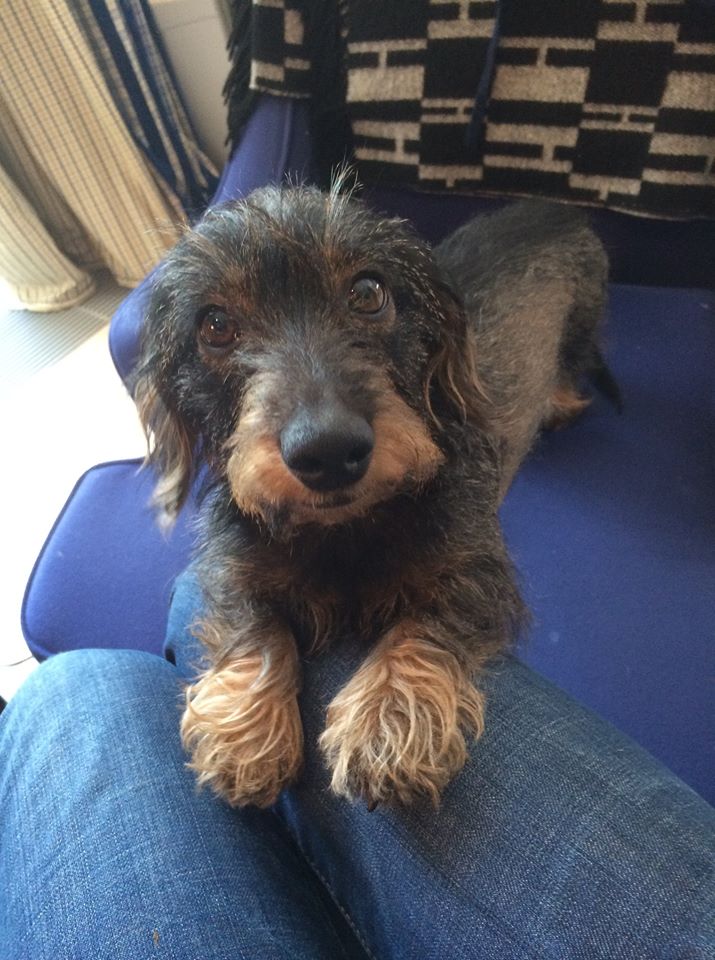 Message from the violin diva:

My most wonderful furry companion of 10 years – Clyde – passed away on November the 3rd.
She was strong like a lion and went hunting up until almost her last hour.
I miss her terribly. 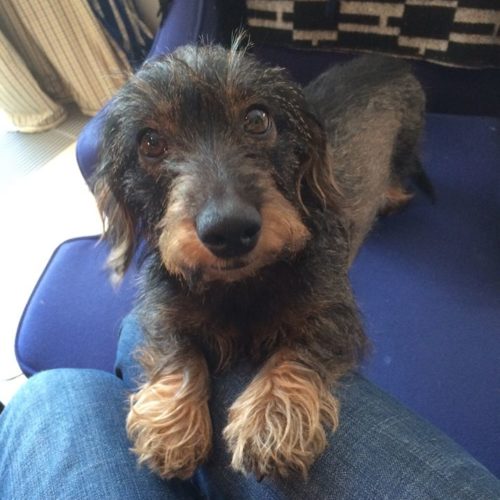 It’s the day we miss the ones who are gone.

Have a Jessye Norman Christmas »