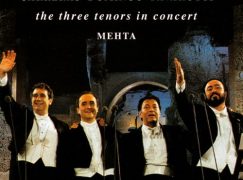 The man behind the Three Tenors, RIP

The Times today carries a full-page obituary for Herbert Chappell, the Decca producer who conceived the original Three Tenors concert in July 1990. What the obit fails to mention is that Chappell nailed the tenors and their conductor Zubin Mehta to a one-off buyout fee. It was not cheap – $500,000 was the sum I was given – but no-one apart from Chappell thought the disc would do as well as the TV relay.

When it became the highest selling classical disc in history – see my book When the Music Stops, page 319 – the aggrieved tenors claimed they had been ripped off by underhand Brits.

For the second Three Tenors concert Decca offered £10 million but Domingo refused to work with them again. Warner bought the gig for £11 million that it probably never earned back.

Chappell was a persuasive chap. 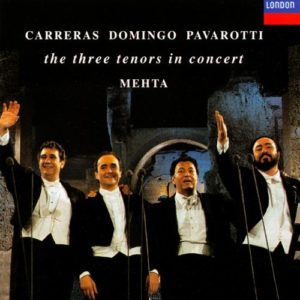