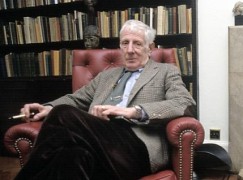 The theatre and opera director died at home this morning, aged 85.

A doctor by training, the son of an Orthodox Jewish psychiatrist and a novelist, he got involved with satire at Camberidge and became hooked on theatre and opera. His Rigoletto and Mikado were groundbreaking hits at English National Opera, and his Boheme there remains greatly underrated. His Cosi fan tutti ran 20 years at the Royal Opera House.

He and I had fun together on various occasions, most notably in a 2009 Lebrecht Interview for BBC Radio 3. He was cheerful, challenging, forthcoming and always thoughtful, his emotions never far from the surface.

Here’s what I wrote about him at the time.

The last time I left his house he insisted on walking me down, near midnight, through a clutch of drug dealers around Camden Town.

He knew no fear.

May God – whom he refused to believe in – rest his soul. He always kept an open mind. 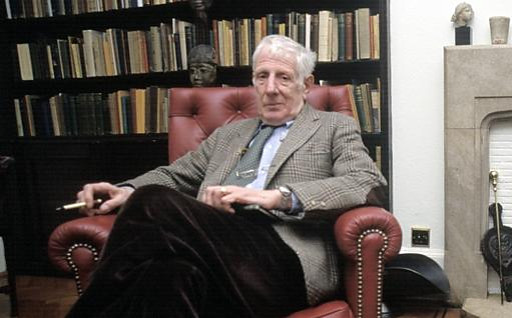 « Pianists are backing the one who refused the prize