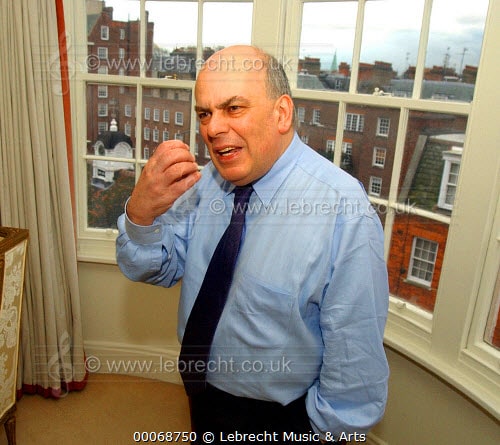 The veteran classical impresario has written to the Times today expressing support for the Chief Rabbi’s ‘equitable and timely’ comments on antisemitism in the Labour Party.

Raymond has put bread on many a musician’s table. His opinion deserves respect.

Sir, Growing up in postwar northwest London, the Labour Party was seen as a natural haven for British Jewry and a bastion against the occasional outpourings of the remnants of Oswald Mosley’s supporters and fellow travellers. In more than 50 years in business, I never once came across an instance of antisemitism. I wish I could say the same today, given that Labour’s equivocal position encourages insidious forms of antisemitism. The Chief Rabbi’s comments are both equitable and timely.
Raymond Gubbay
London SW1

Pianists are backing the one who refused the prize »