Death of a BBC music boss

The Times has a death notice for the former controller of BBC music Robert Ponsonby, who has passed away aged 92.

A charming, civilised conversationalist, Ponsinby he was running the Scottish National Orchestra when he won the race in 1972 to succeed William Glock, the BBC’s propagandist of modernism who left a minefield of bruised egos in his wake.

Ponsonby soon found himself on the wrong side of a corporate plan to reduce the number of BBC orchestras by half. The musicians duly went on strike. Ponsonby lost his job in 1985. The orchestras were halved anyway. 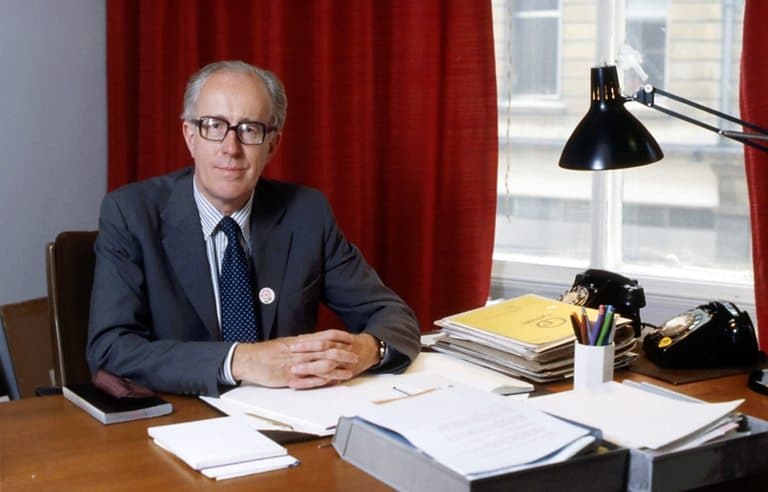