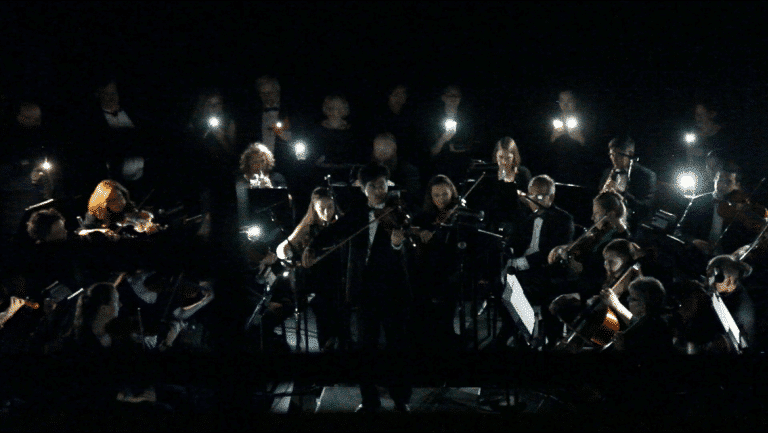 Slipped Disc was the first to report the incident in Cincinnati a week ago when Anne-Sophie Mutter broke off in the middle of the second movement of the Beethoven concerto to berate a female front-row audience member who was filming her.

Opinion divided over her conduct. Many of our respondents felt she had crossed a line.

The Mutter machine roared into action with a response via the New York Times:

“The first movement is over, and I’m trying to concentrate and stay calm,” Ms. Mutter recalled. “Then she takes out a second phone, and a power bank. I continued the second movement, but it’s already boiling in me. I’m totally out of the flow.”

“I feel violated in my rights, of my artistic property,” she said, noting that unauthorized filming is illegal. “As an artist you take such care when doing a recording — that you have your own sound engineer, that the mics are hung in the right spots. The sound is a part of you, you want your voice replicated in a way that really represents what you have worked on for an entire life.”

The audience expressed its approval of her stance, she said, and “erupted in long, powerful applause.”

The NY Times contentualises the event among several other recent concert phone incidents.