Grigolo? He’s not banned in Vienna

The Italian tenor was sent home from a Japan tour by the Covent Garden company and has been banned by the Met.

But he has since appeared on home turf at La Scala and he’s now playing Werther at the Vienna State Opera. 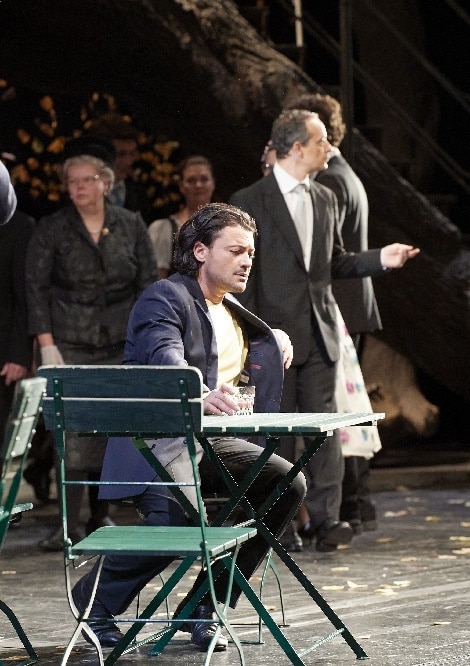