Reports are coming in of the passing of Rolando Panerai, one of the last singer of the golden age, a frequent partner of Callas and Di Stefano.

He made his debut in Naples in 1947 and in La Scala four years later, dominating such roles as Rigoletto, Giorgio Germont and Amonasro. He mastered more than 150 roles and last appeared, aged 87, as Gianni Schicchi in Genova. 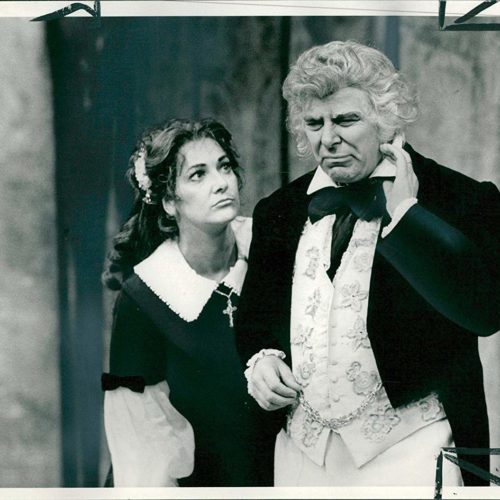