The inventive composer Theo Verbey died on October 13 after a long illness.

Having made his name with a widely performed orchestration of Alban Berg’s first piano sonata, he went on to focus on intricate instrumentation in concert works that often proclaimed an historical perspective.

His orchestral work, After the Great War, was premiered in the Hague three days before his death. 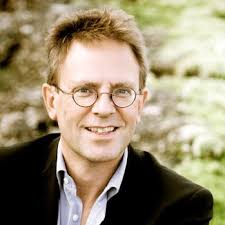