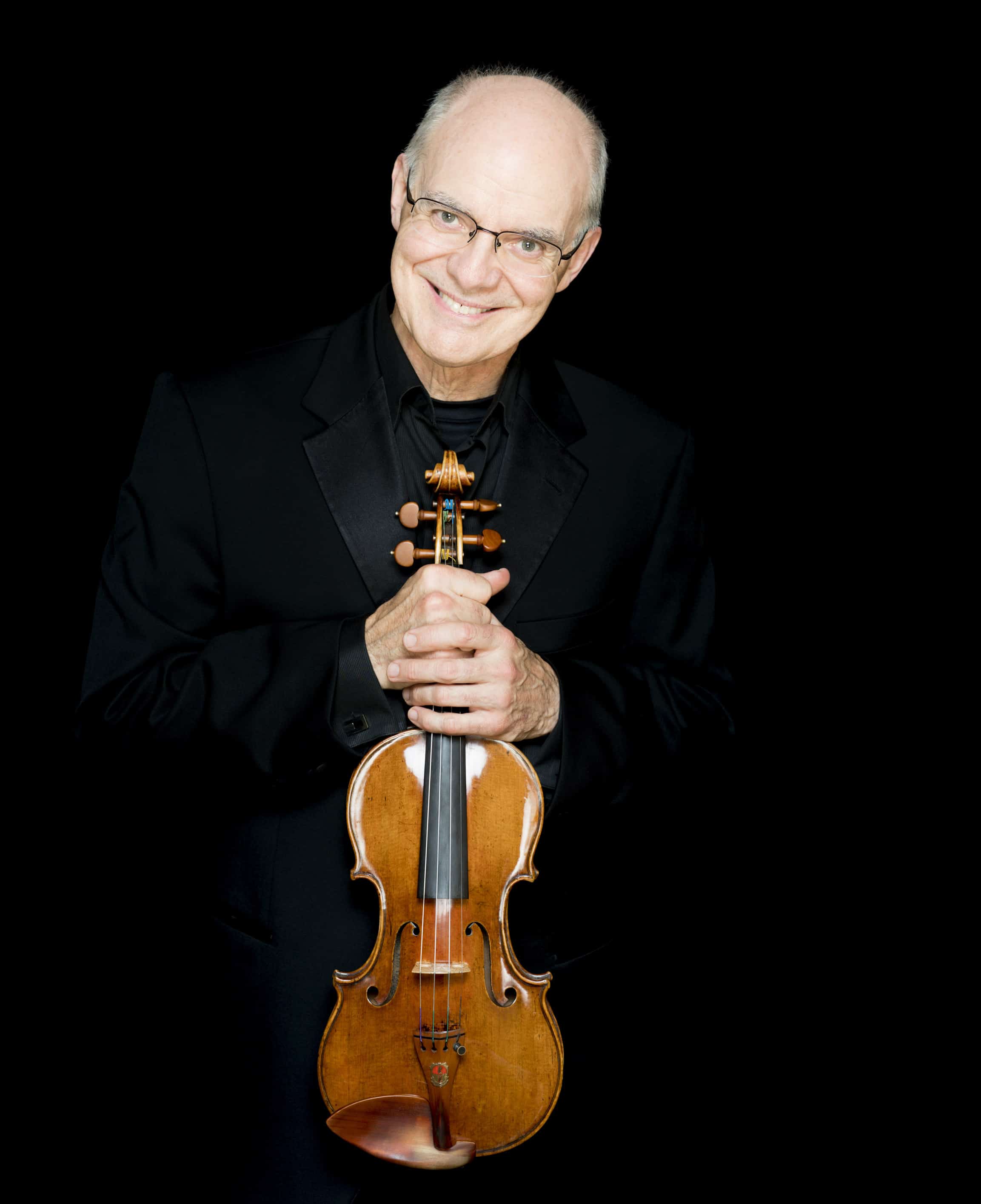 Lowe, who was absent for a year with concussion after a street accident. returned some months ago to play in the rear of the section. In summer he was seen again playing in his old seat.

But the arrangement does not seem to have worked out and the curtain is about to fall on a 35-year career. 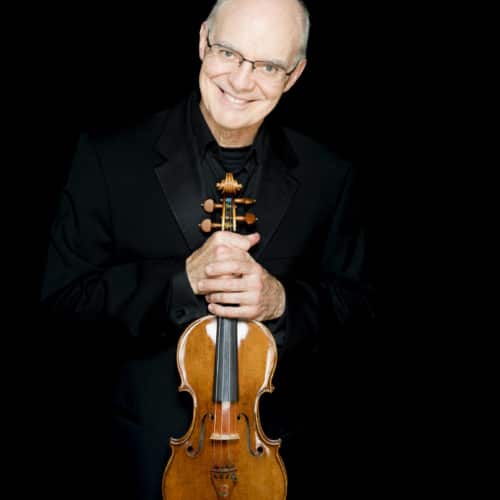 UPDATE: The BSO has brought forward its announcement:

Malcolm Lowe says: ‘I have decided that it is time for me to retire as the Boston Symphony Orchestra’s concertmaster and to begin a new adventure and artistic journey and listen to the voices that are beckoning me to do other things with the rest of my life.

‘From the bottom of my heart, I thank my orchestra colleagues and Andris Nelsons for their dedication and their ability to delve deeply into the music and ask the unanswerable questions—to find the voice that lifts music from the ordinary to an extraordinary living poetry. I will cherish forever the shared moments of everyday work, moments striving in our artistic search, practicing, trying to perfect, to contribute, to give meaning to our efforts, the music, our team, and our orchestra. I am also forever grateful to our generous audiences and donors for their incredible passion and support year after year, concert after concert—their enthusiasm never wanes.

‘My recovery to health and playing this summer at Tanglewood after a year’s absence due to a concussion injury has been one of my most satisfying accomplishments—truly a mountain conquered. I feel so blessed that I was able to meet this challenge and get back to full strength and power. Being able to perform again with all of my colleagues was a gift to me and I am so very grateful to all of them for their many kind words of support and encouragement.’