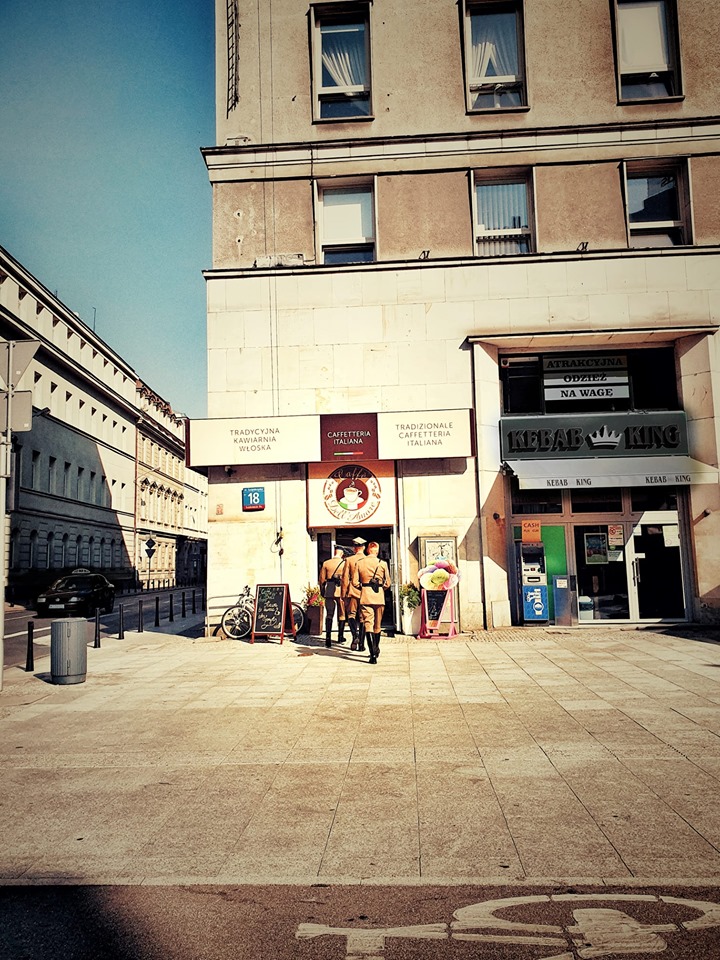 80 years after the German invasion, Weinberg plays in Warsaw

80 years ago Germany invaded Poland. Many lesson have been learned, many mistakes have been aknowledged.

This photo is taken today in Warsaw, September 1st 2019, on the opposite side of the Philharmonic hall where we will play Mieczyslaw Weinberg’s violin concerto tonight. Now, all this is quite special.

Weinberg would have been 100 years old this year. He managed to escape from Poland to Soviet Union in 1939, being just 19 years old talented Jewish musician, but his parents and younger sister never made it out of Poland: they missed the train and later died in a concentration camp. Weinberg suffered a lot throughout his life. He was sent to jail, as so many of innocent people in Soviet union, because his wife’s father Solomon Mikhoels was accused and assasinated during Stalin’s antisemitic campaign in 1948.

Weinberg was very modest and introvert, always a little alien in Soviet Union. Only in his music we can hear a hint about his inner world. He was close friends with Shostakovich, who adored his music and helped him a lot, but Weinberg’s music was almost ignored for most of his life, he could compose for some period of time only for movies and circus to earn his living, without even being credited…

My first encounter with his music was thanks to Gidon Kremer, a Weinberg pioneer – we worked on his Chamber symphony. …The Violin concerto has it all inside. It really seems to me very autobiographical. It speaks, sings, cries, every note is sincere, there is nothing too much, rich and finest details masterfully shaped – which we will try to bring out tonight as much as we can. I am very grateful to Andrey Boreyko for his experience and love to this music which he shared with me, and to marvellous Warsaw Philharmonic orchestra (who, by the way, made a fantastic recording of the piece several years ago with Ilya Gringolts). 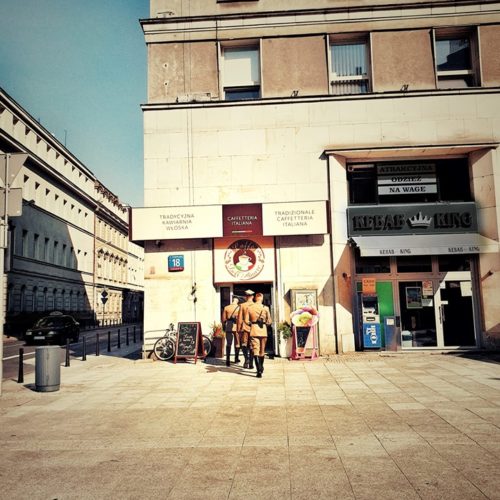 « It’s not all about Domingo. There are other big stories …