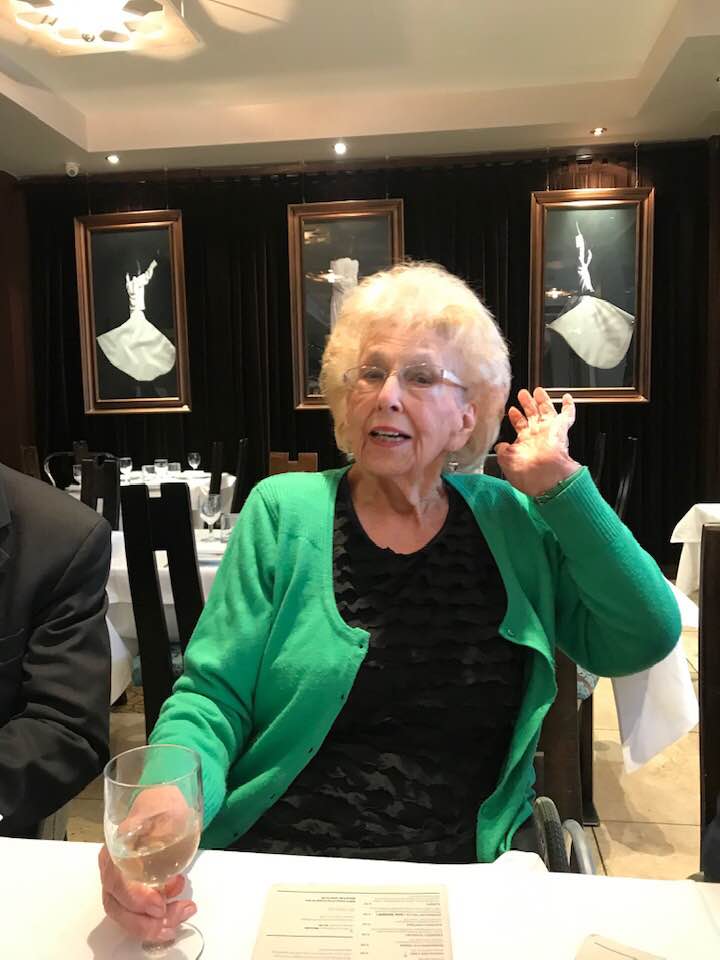 The death has been posted of Ludmilla Andrew, a Canadian soprano of Russian extraction who became London’s go-to coach in Russian repertoire.

After making her London opera debut at Sadlers Wells, she was a successful recital singer and frequent broadcaster with pianist Geoffrey Parsons and a regular cast member at UK companies until the late 1980s.

Known to all as Milla, she went on to coach two generations of singers at the Royal Academy of Music. ‘Such a kind and brilliant woman,’ says Dame Sarah Connolly. 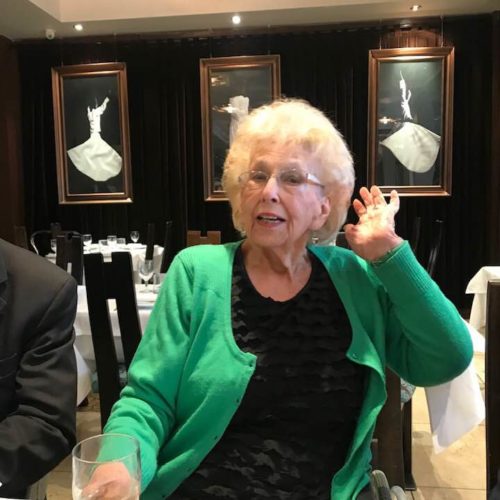 Katarina Jovanovic, former head of Belgrad Opera, writes: ‘My dear Ludmilla Andrew has passed. We have lost a fountain of joy and wit and an absolute goldmine of knowledge and love for opera. I will miss her terribly. She was very clever, talented and her voice was a true force in service of music and expression of words. She taught me a lot about nuances and not just in the Russian repertory, though everything I know of any value about Tchaikovsky’s Tatiana, I have learned from Milla. Above all she was an excellent singer and a dedicated and loving teacher.’