Woman with a ring to redeem tainted festival

Austria’s President Alexander Van der Bellen will tonight open the summer festival at Erl tonight, where the founder conductor Gustav Kuhn has departed amid a welter of abuse allegations, which he denies.

The French conductor Audrey Saint-Gil has been flown in for Aida which, she cheerfully admits, she has never done before.

Audrey yesterday announced her engagement to the British baritone Christopher Maltman. He will be singing to the title role in Salzburg’s production of Enescu’s Oedipe next month. 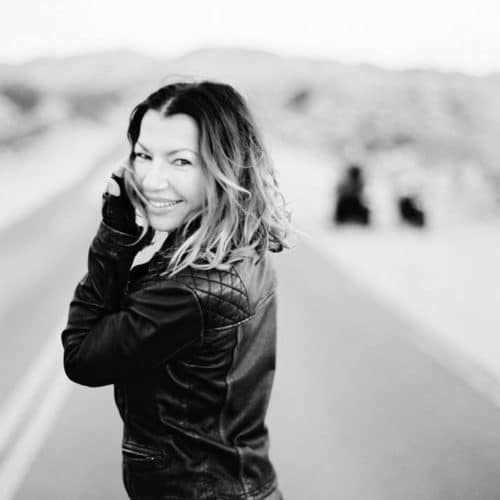