Pope Francis has accepted the resignation of Monsignor Massimo Palombella, director of the Choir of the Sistine Chapel, the Vatican has announced. Palombella, 52, has been the subject of financial allegations. 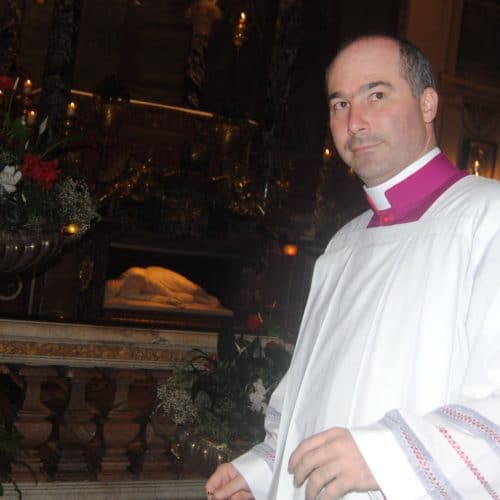 He is credited with transforming a shambolic ensemble into a credible force, gaining a record contract with Deutsche Grammophon and generally raising musical standards at the Holy See.