The Royal Conservatoire of Scotland has awarded an honorary doctorate to the soprano Margaret Marshall, its graduate in years gone by.

Margaret made her operatic debut in Florence in 1978, in Gluck’s Orfeo under the conductor Riccardo Muti, going on to sing roles at London’s Royal Opera House, La Scala Milan, the Vienna State Opera and the Salzburg Festival.

She has also been a prolific recitalist with a large recorded repertoire. 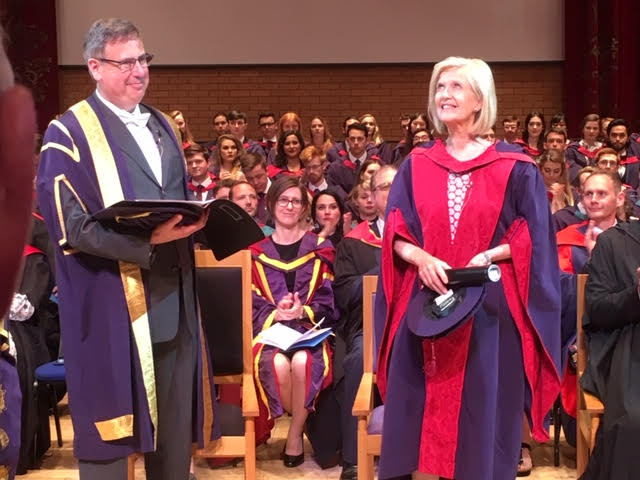