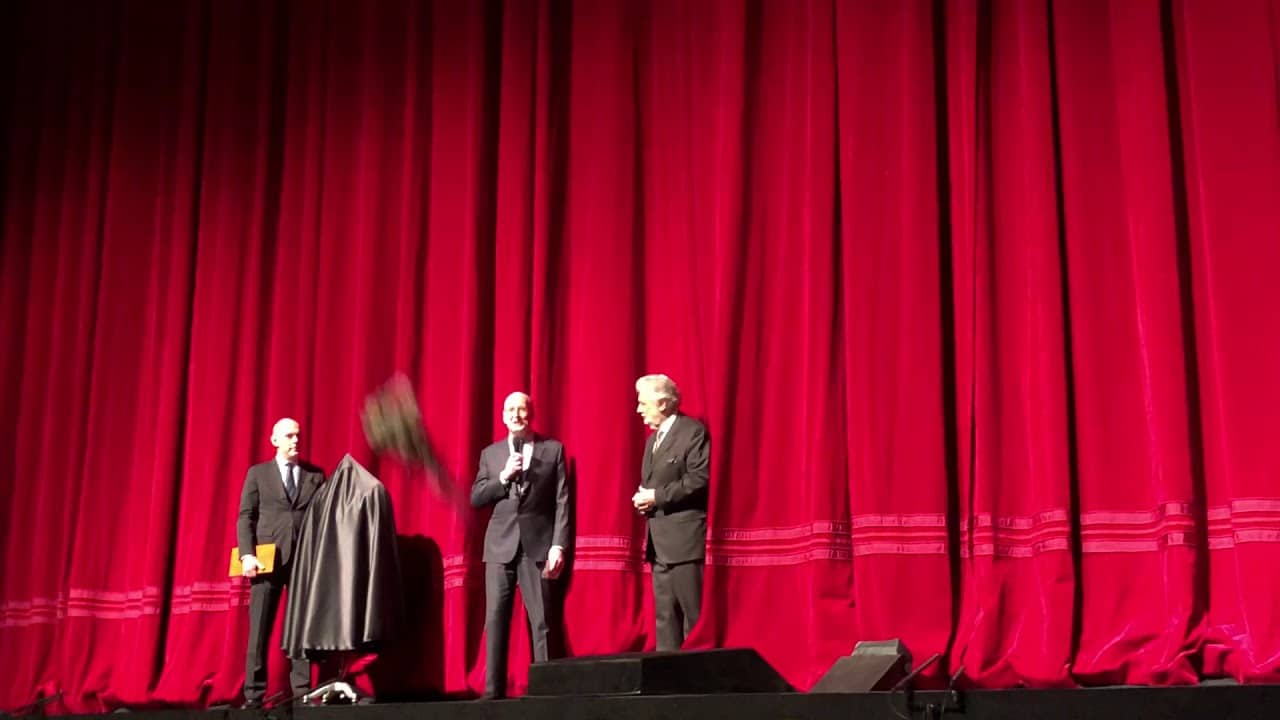 From an interview with AFP:

When Peter Gelb took over New York’s legendary Metropolitan Opera in 2006, one of his jobs was to organize a farewell for Placido Domingo…. ‘Since it was unimaginable that he could possibly be singing for much longer after an unmatched Met career that was soon to span four decades of starring roles,’ Gelb told AFP, ‘one of the responsibilities I was preparing for was Placido’s farewell.’

With many singers’ voices withering by the time they hit their 40s, the unfailingly modest 78-year-old has somehow managed to keep performing at the top level. ‘Instead of retiring, Placido apparently discovered his own fountain of youth, reinventing himself as a baritone… ‘This past season, we held ceremonies for Placido on several occasions in honor of his five decades of leading roles on the stage of the Met — an accomplishment that is impossible to imagine ever being achieved again….’

« Son of López-Cobos rising at his old orchestra