The ever-unpredictable pianist has allowed a small Brussels-based label, avanti-classic, to issue the fruits of her new Hamburg festival in a seven-album box, featuring many of her best friends.

Her first release on avant-classic involes such old friends as Mischa Maisky, Nicholas Angelich and Stephen Kovacevich, and new ones – Akiko Suwanai, Alisa Weilerstein, Guy Braunstein or Edgar Moreau. She also partners Thomas Hampson in Schumann’s Dichterliebe, believed to be the first times on record that she accompanies a singer.

The box is out on September 13. 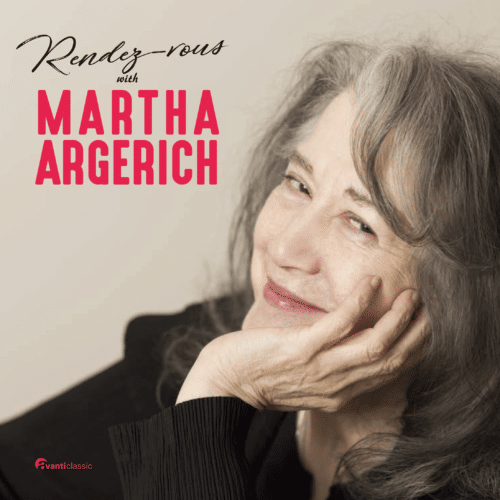