He has cancelled most orchestral concerts, stopped expanding his repertoire, confined himself to five easy pieces on record.

Who does that call to mind? 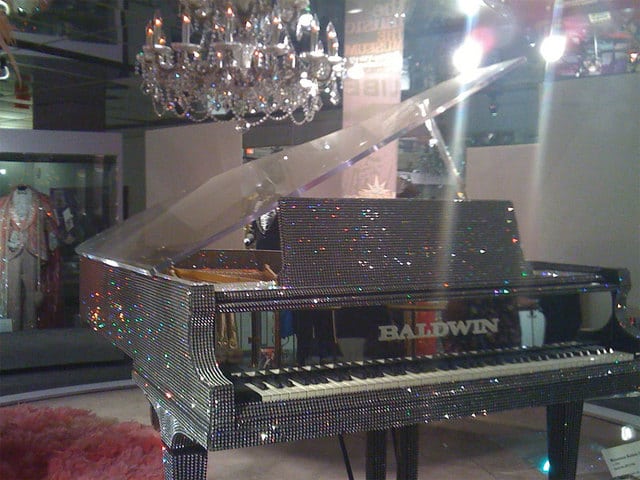 Here are some more clues.

He has a piano named after him, as well as all kind of oligarch products.

He stages a wedding at Versailles, the Valhalla of excess.

He talks mostly about accessories.

It’s all going Liberace for the former wonder-pianist of emergent China. 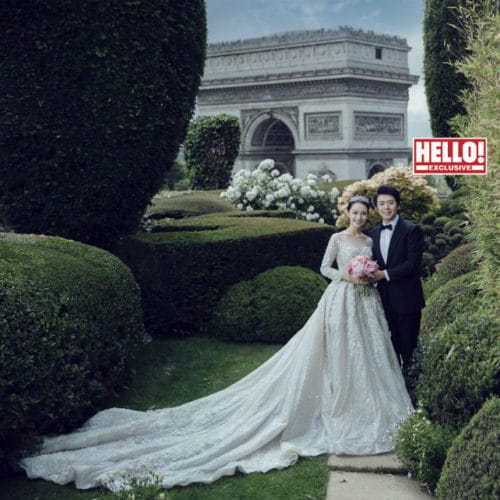 What can he do to make a comeback?