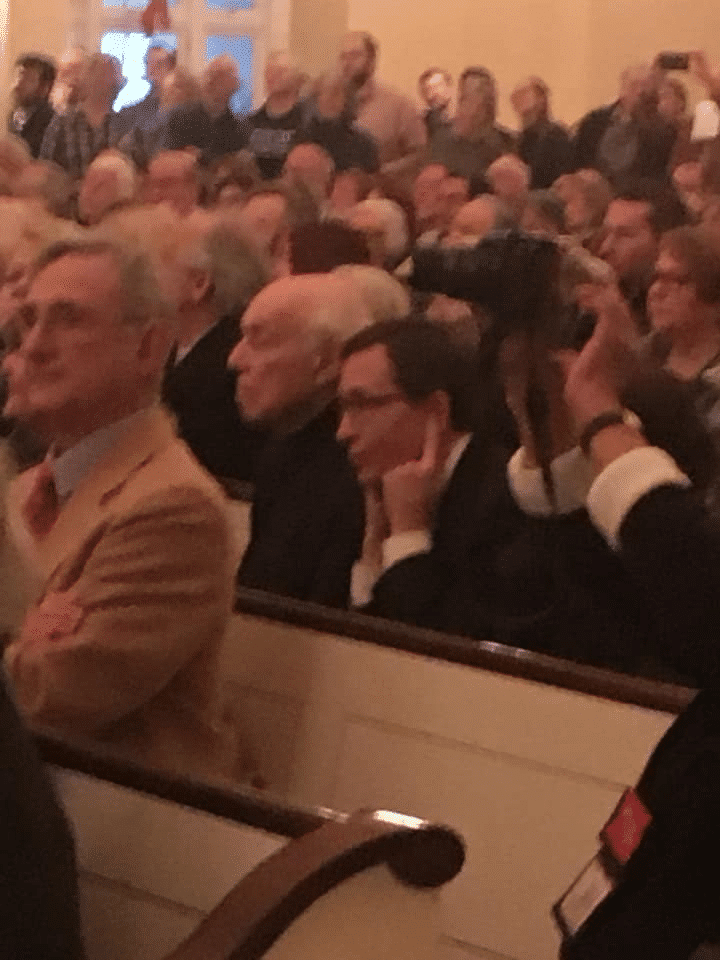 Baltimore board: Let’s put our fingers in our ears

This is the statement from the Baltimore Symphony Orchestra board that locked the musicians out. It is a signal to the rest of the musical world that the board is not listening any more.

Baltimore (June 16, 2019) – The Board of Directors of the Baltimore Symphony Orchestra approved a lockout of the organization’s musicians, Local 40-543, if an agreement between the musicians and management was not reached by the end of the regular subscription season. With no agreement reached, the lockout will go into effect on Monday, June 17, 2019.

“Due to the Baltimore Symphony’s urgent need to address longstanding financial issues and change its business model, the BSO has made this extremely difficult decision,” stated President and CEO Peter Kjome. “The BSO is a beloved and important cultural anchor for Maryland and our region, and it is vital that our community is home to an exceptional orchestra for generations to come. The BSO remains focused on resuming negotiations and working with our musicians and Local 40-543 to reach agreement on a new contract as soon as possible.”

Despite significant artistic achievements, the BSO has faced financial challenges for many years. There have been intensive efforts to increase revenues and manage costs – for example, administrative staff is leaner in numbers and in overall compensation than in 2009. As the BSO discussed with musicians during collective bargaining sessions last fall, again in subsequent bargaining sessions, and in Finance Committee meetings, the BSO is facing serious cash flow issues following years of substantial losses.

Although State legislation had sought to provide additional financial support for the BSO, the bill’s anticipated funding remains in question. After learning that the funding is very unlikely, the BSO cancelled its New Music Festival and three summer programs on May 30, 2019. A bargaining session scheduled for June 4, 2019 was cancelled at the request of the BSO’s musicians, and no additional bargaining sessions have taken place since that time despite multiple requests by the BSO. The BSO has no choice but to confront immediately its very serious financial issues to help preserve the organization.

When we published the picture below of Peter Kjome with his fingers in his ears, some felt we were taking unfair advantage of a well-meaning executive with a personal sensitivity to noise. No longer. Kjome and his coleagues have stopped listening to reason. 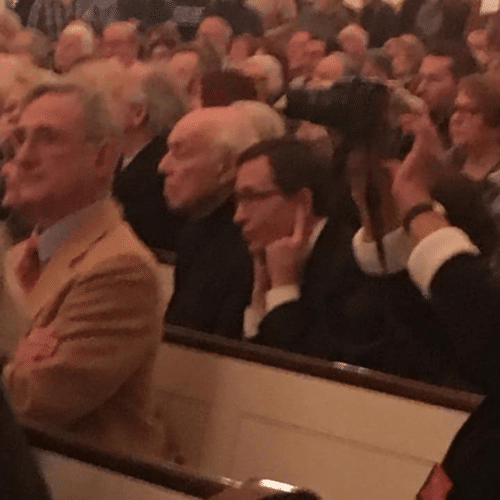 « Just in: Baltimore locks out its musicians