We have been alerted to what is claimed as a first recording of music by Ernst Bachrich, stident of Arnold Schoenberg and co-founder of the Society for Private Music performances.

Bachrich was murdered by the Nazis at Majdanek in 1942.

You can listen to samples of his music here. 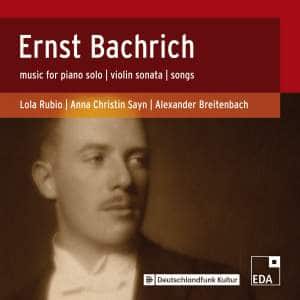