Osmo may get a new hall

At his inaugural press conference in Seoul, Osmo Vanska could be forgiven for believing they were promising him the earth:

CEO Kang hinted there might be a new hall for the SPO soon. Though she refused to go into details, she mentioned there may be “good news in the near future.” The SPO currently does not have a resident concert hall.

“There might be a new concert hall closer to this area (Gwanghwamun). (It is important for) the orchestra to rehearse at the same place where they are playing their concerts,” Vanska said. “All American and most of European orchestras, they rehearse where their concerts are. That’s a huge thing for the quality of the orchestra.” 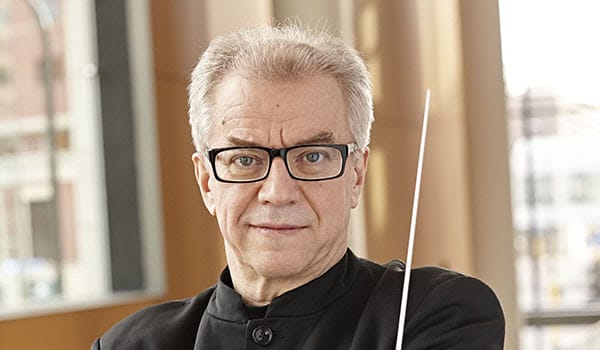