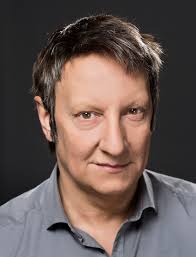 The Metropolitan Opera says it has replaced next season’s revival of Robert LePage’s 2008 production of Berlioz’s Damnation de Faust.

LePage’s staging of Wagner’s Ring has been a long-running Met nightmare.

Looks like Gelb has decided that LePage is no longer the Messiah.