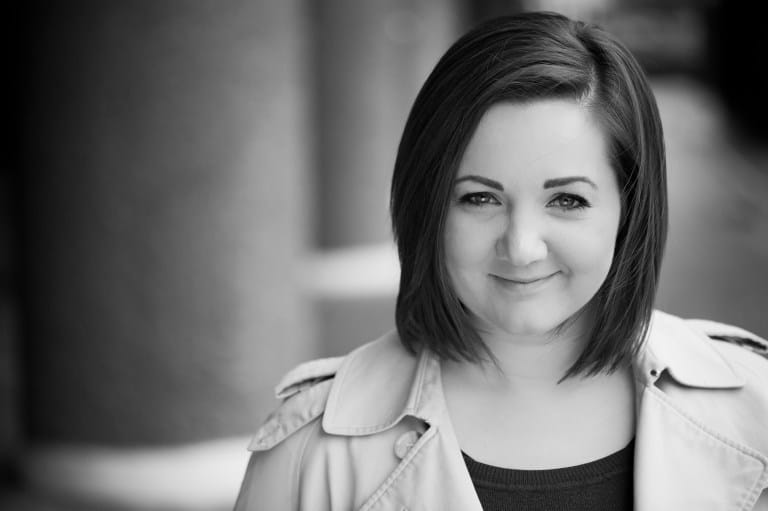 Last night, in a sold-out Hall Two at Kings Place, seven singers performed for a jury made up of the UK’s biggest opera companies in the final of the inaugural By Voice Alone competition.

Taking First Place as the overall winner of the event was soprano Jennifer Witton. Her performance of Glück das mir verblieb – better known as Marietta’s Lied – from Korngold’s Die Tote Stadt and Enfin, je suis ici from Massenet’s Cendrillon wowed the jury. Recently on tour with Glyndebourne Touring Opera as Cendrillon, Jennifer is currently back with the main company covering the role for the forthcoming season.

Second Place and the Audience Prize went to Luci Briginshaw who thrilled with her coloratura gymnastics in O rendetemi la speme from Bellini’s I puritani and the Queen of the Night’s second aria Der Holle Rache from Mozart’s Die Zauberflöte. Luci is currently on tour with the English Touring Opera Spring season, both in their main stage productions and their education project Paradise Planet.

Chloë Morgan took the prize for Emerging Artist. One of the performers who didn’t come to opera through a traditional route, Chloë is a former jazz specialist, performing at Ronnie Scott’s and other key venues on the jazz scene. She is now at Glyndebourne Opera covering the role of Noémie in Massenet’s Cendrillon. 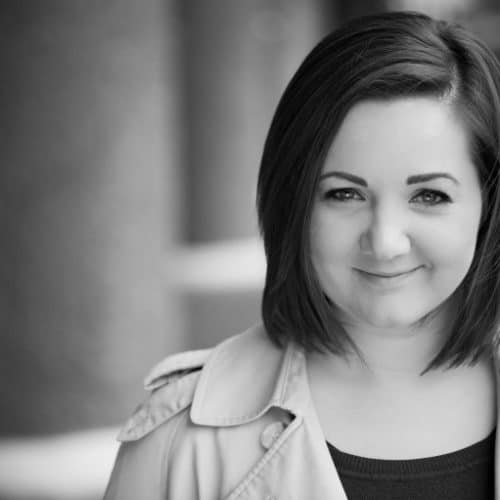 Hilary Hahn phones in an encore »