Orchestra in remission loses its conductor

Five years ago, the once-celebrated Rochester Philharmonic split down the middle over a Norwegian conductor, Arild Remmereit.

After firing Remmereit, the orchestra hired a local lad, Ward Stare, then 31, to heal the divisions.

He seemed inexperienced at the time.

Rochester was once a hub of adventure and premieres, tied into the Eastman School of Music. Today, it’s almost off the map. 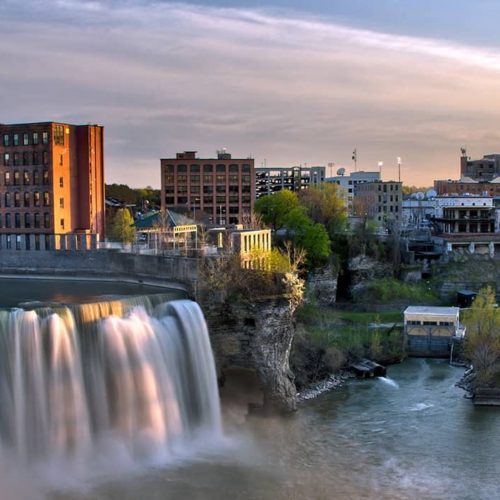 First Czech to win in Prague for 33 years »