Death of an international American soprano, 80

We have been notified of the death of Deborah Cook, a sought-after soprano of the 1970s and 1980s who performed at major European houses and recorded the title role in Meyerbeer’s opera Dinorah. Among other highlights, she appeared at Covent Garden in the 1976 world premiere of   Hans Werner Henze’s We Come to the River.

Philadelphia born, she married a psychiatrist who died soon after and, within a year, made her professional debut as Lucia di Lammermoor. Her international career began at Glyndebourne in 1971, singing Zerbinetta in Richard Strauss’s Ariadne auf Naxos. A member of the Bremen Opera, she sang across Germany, France and Italy for a decade. At Covent Garden she also sang Fiakermilli in Arabella, opposite Kiri te Kanawa. She remarried and returned to the US in 1985.

Deborah was 80 years old and had been suffering from Alzheimers. 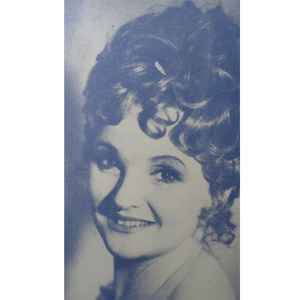