Update: Injured Paris Opéra star is stitched up for next show

The Lithuanian soprano Ausrine Stundyte, who was rushed to hospital last night near the end of the second act of Shostakovich’s Lady Macbeth of Mtsensk, is on the mend, we hear.

Colleagues who have been in touch with Ausrine say she received stitches for a bad gash to her hand or arm. The injury was caused by a malfunction of a piece of stage machinery, apparently a door that didn’t open. Such things are not uncommon in Paris.

It could have been much worse.

Ausrine is expecting to be back on stage for the second performance this Saturday. 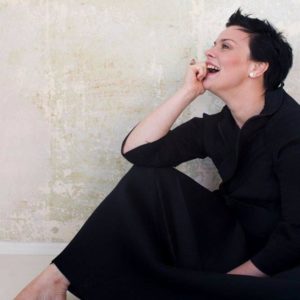