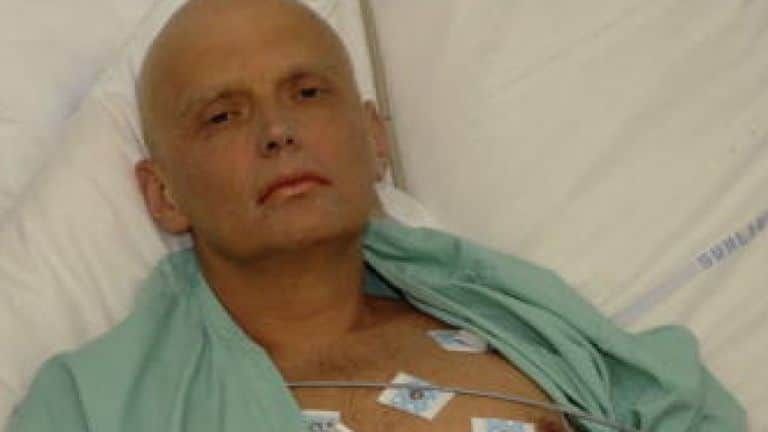 Grange Park Opera’s 2020 season, announced today, will include the world première of The Life & Death of Alexander Litvinenko – by composer Anthony Bolton, to a libretto by Kit Hesketh-Harvey.

Other works in the season are La Gioconda, La Bohème and Meet Me in St Louis.

The Life & Death of Alexander Litvinenko
A world premiere by composer Anthony Bolton
Libretto by Kit Hesketh-Harvey
16 & 18 July 2020
Exiled and living in London, former FSB officer Alexander Litvinenko learns that his former colleagues are using his face for target practice. Litvinenko had publicly accused his FSB superiors of extensive corruption and refused orders to assassinate, Boris Berezovsky. A law is passed that allows Russian traitors to be killed anywhere in the world; a few months later – in November 2006 – Litvinenko is poisoned with radioactive polonium-210 and dies.

« Adaptistration: Chicago was lose-lose for the musicians