Injured US concertmaster is forced to retire 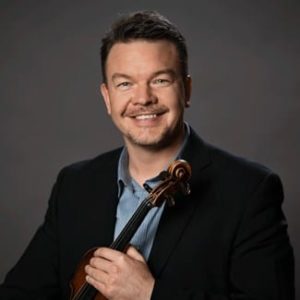