Counting all available fingers and toes, the Vienna Opera reckons its coming performance of Richard Strauss’s masterpiece on March 21 will be the 1,000th in its history.

The opera’s Austrian premiere was given by the company on April 8, 1911 with Marie Gutheil-Schoder as Octavian and Richard Mayr as Baron Ochs. Ernst von Schuch conducted. 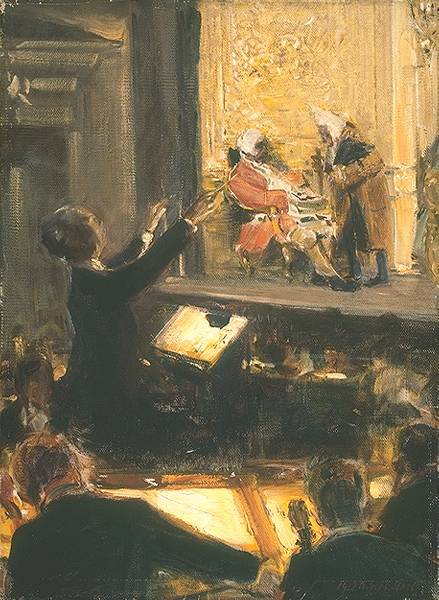