The great soprano who quit to care for her daughter

It is a hundred years ago this weekend since the birth of Lisa Della Casa.

Although she died only seven years ago, the person and the voice seem to belong to a very different world of singing.

Swiss, serene and possessed of an immaculate beauty of tone and countenance, she commanded the major roles of Mozart and Richard Strauss and was immaculate in Mahler’s fourth symphony.

In 1974, at the age of 55, Della Casa retired from the stage to care for her daughter, 24, who had undergone surgery from an aneurysm and suffered complications. She gave no farewell performances. no masterclasses, no interviews. She was as exemplary in her retirement as she was in her life as an artist. 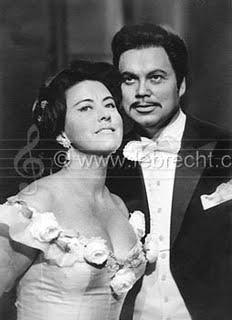 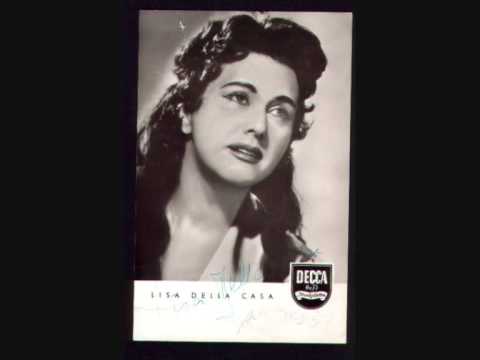