Just in: Germany puts up 6 million for Beethoven year

The culture minister Monika Grütters has signed off the federal budget for the Beethoven 250th anniversary year in 2020. 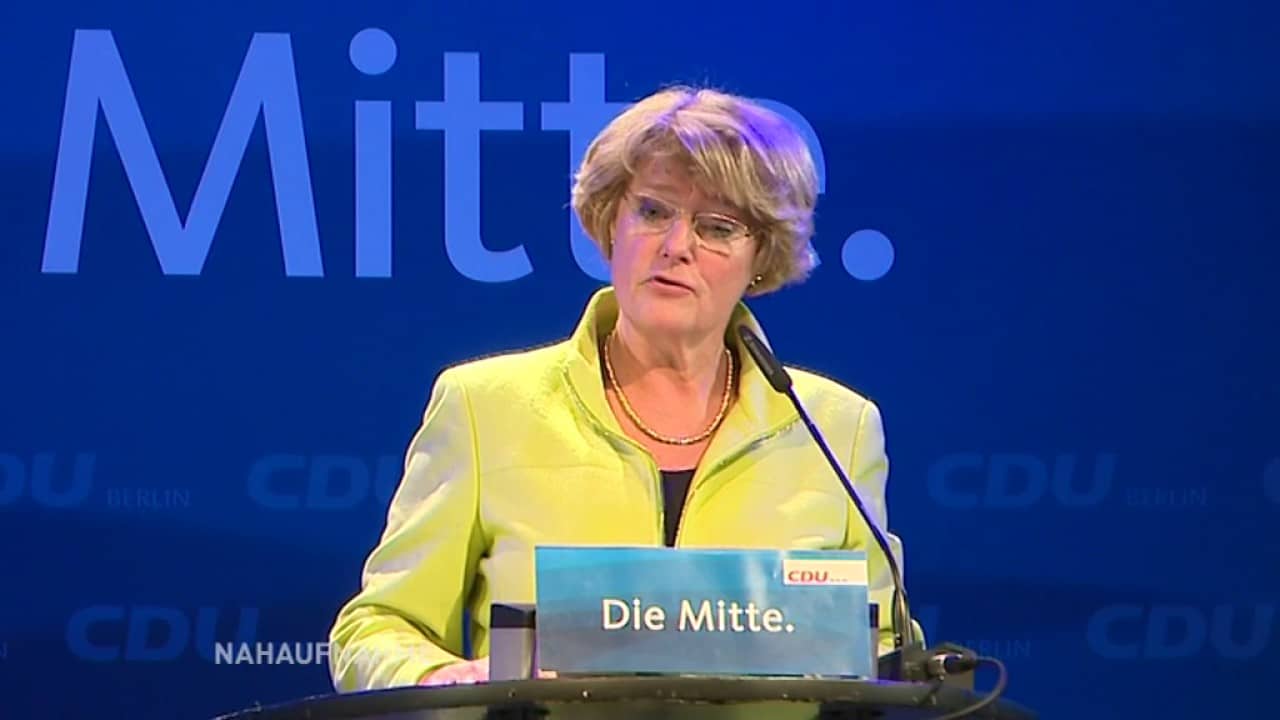