From Friday’s London newspaper, the story on the top of page 9:

What makes this a story? The unhappy coincidence that the pilot of a small aircraft was once upon a time related to somebody who appears on a television baking contest.

This is the Times, formerly a newspaper of record.

The online version can be read here. 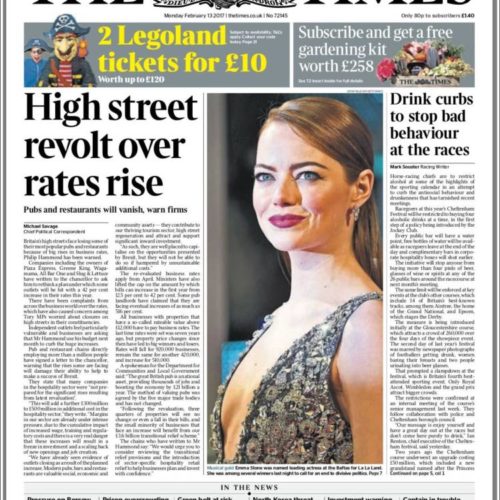