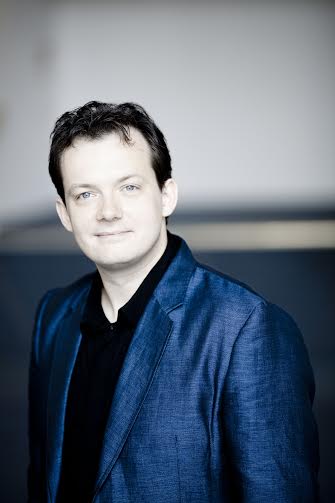 He says: ‘It is an incredible honour to have been invited to conduct the legendary New Year’s concerts with the Vienna Philharmonic Orchestra. I have enjoyed many years of wonderful music-making with this extraordinary orchestra, and the prospect of continuing the tradition of sharing the joy of music on this special occasion gives me immense pleasure.’