Paris is almost out of Trojans 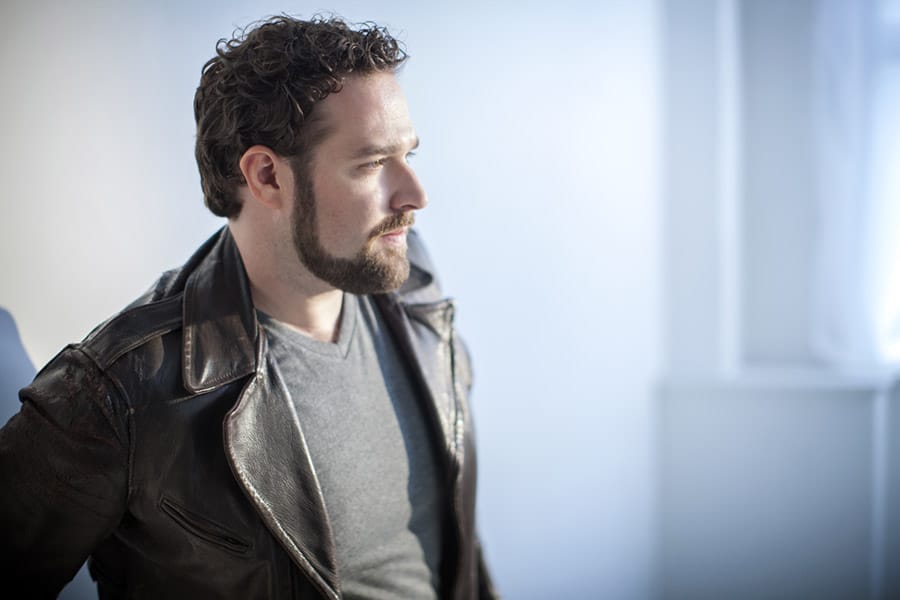