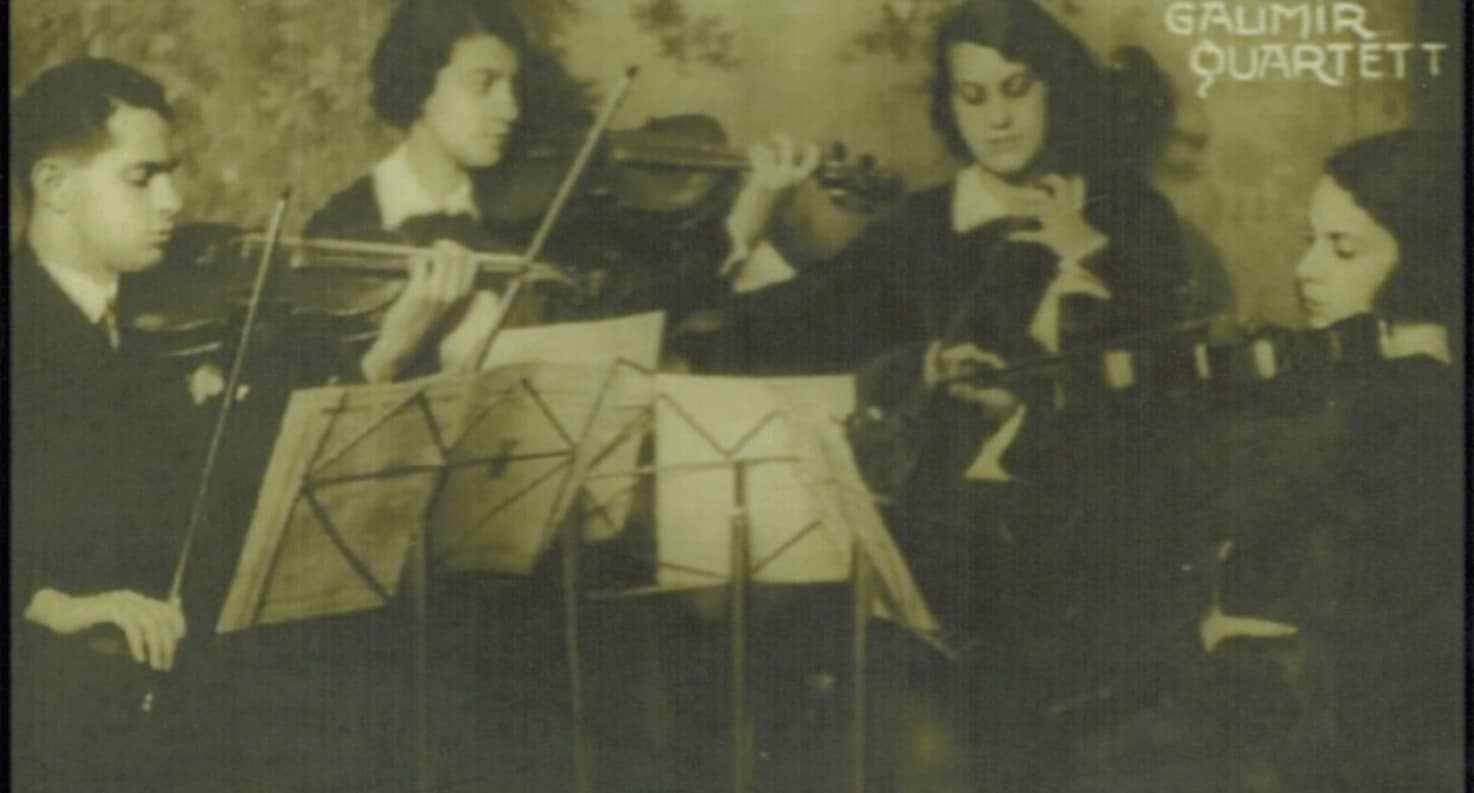 The first major string quartet with more women than men 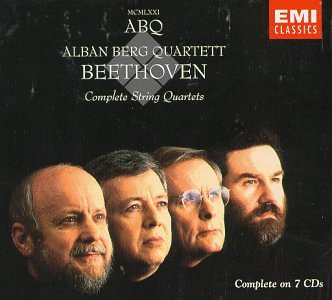 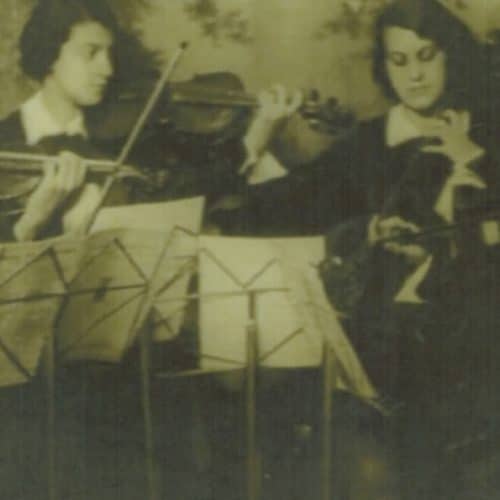 « Why is there a tractor in the Opéra de Paris?

Paris is almost out of Trojans »