Have we got it wrong about Rebecca Clarke?

There are so many misnomers about Ms Clarke that it’s worth taking a sentence or two to put them straight. Clarke (1886-1979) is widely regarded as one of the first English women composers. But… 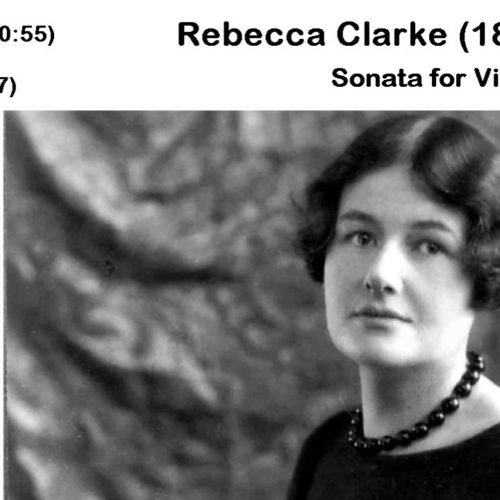