Another life of Alma

Bloomsbury has announced another biography of Alma Mahler, out in June.

It’s by Cate Haste and draws ‘extensively on hitherto unpublished diaries and letters’ (as do we all). 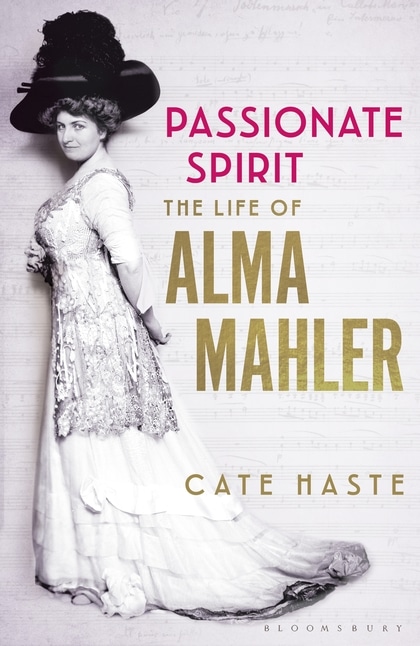 Cate Haste has previously confined herself mostly to politics. She is co-author with Cherie Blair of a book on British Prime Ministers’ wives, The Goldfish Bowl (2004) and has written Nazi Women (2001) about women in Nazi Germany.