David Edward Lewis, a chorus member of Opera Australia, was admitted grooming a teenaged girl in the children’s chorus. The court was told that after he was reported by a crew member, the company took no action against him, but hired a chaperone for the kids.

Lewis, 58, received three years for two counts of sexual intercourse with a person aged between 10 and 16. 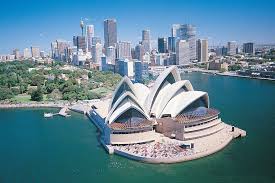